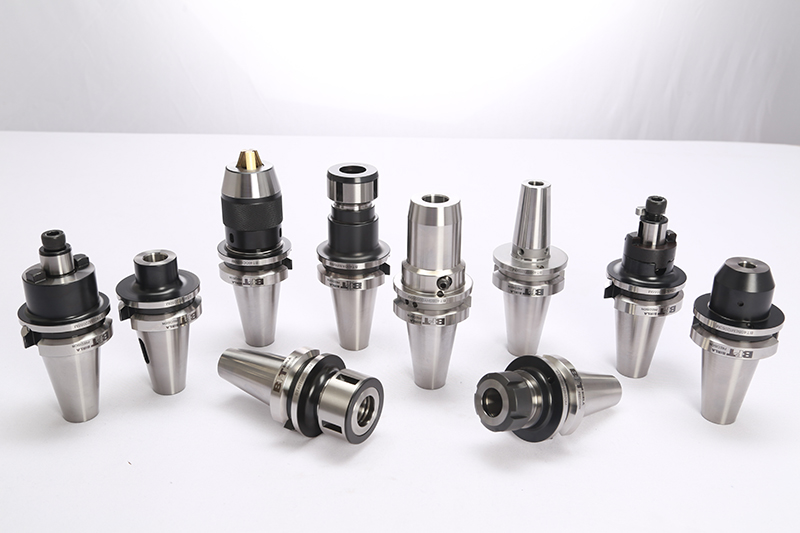 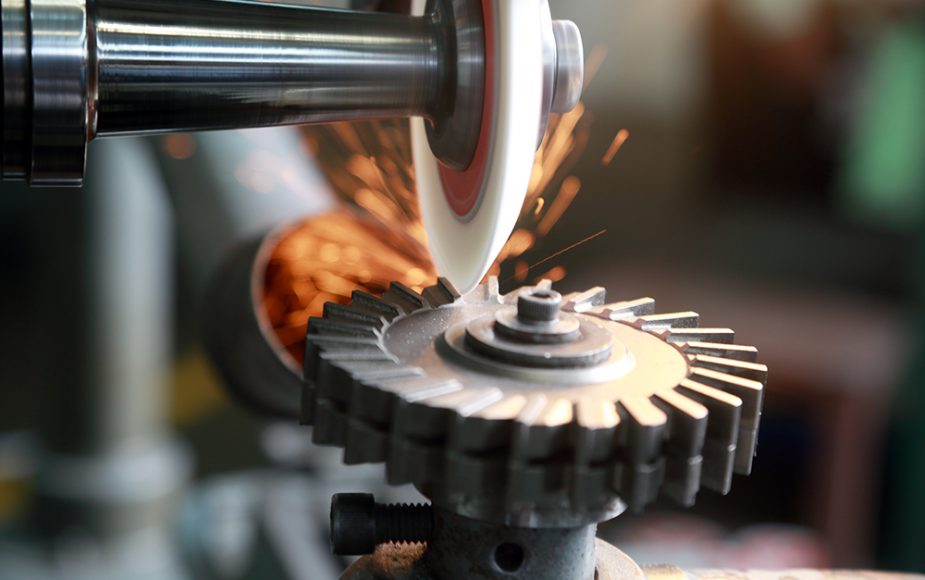 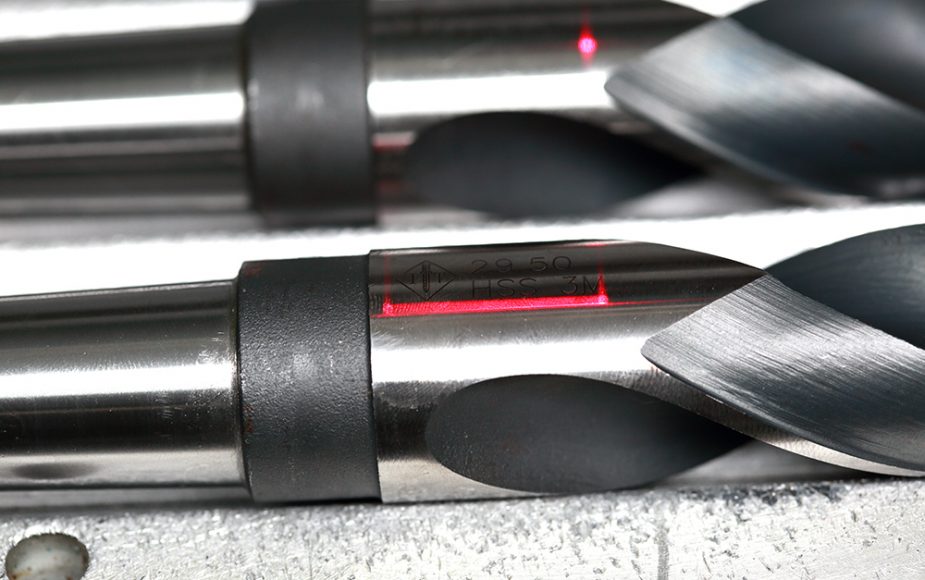 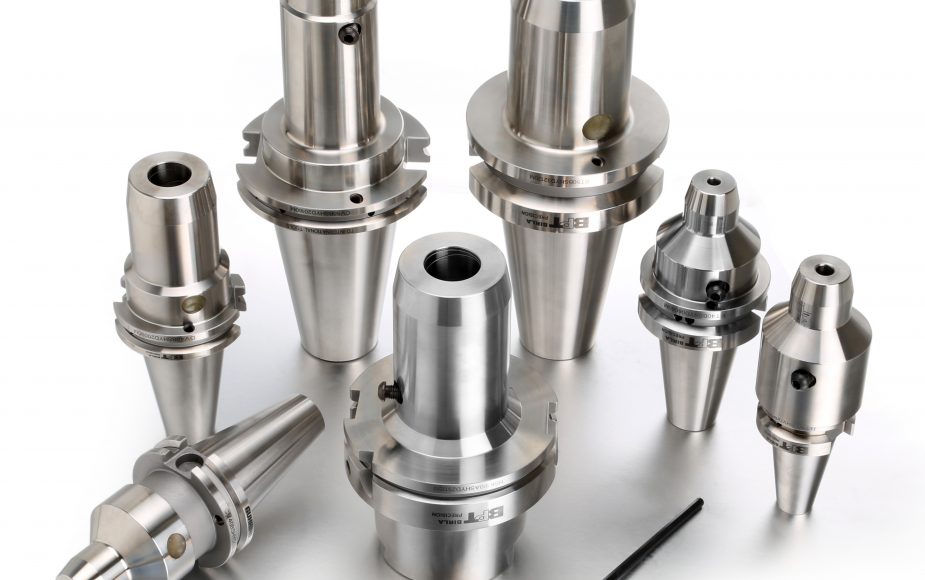 View all other news