The success of EMO MILANO 2021 helps to think about the future of international exhibitions regarding the world of production systems. 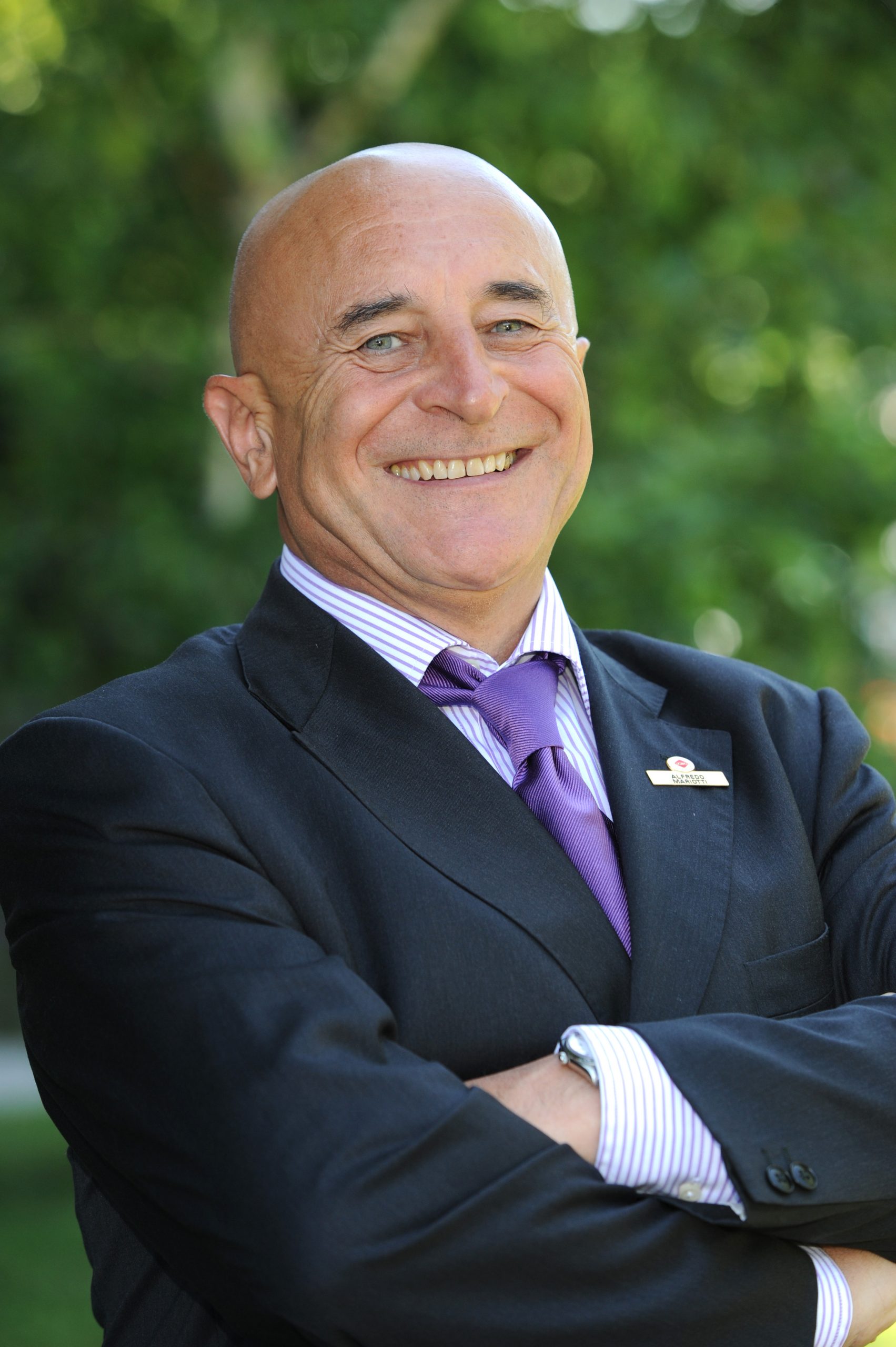 EMO MILANO 2021 is proving to be a great success. Exhibitors coming from thirty-four countries and visitors from over sixty countries show the importance of this trade show and the impact it will have on the companies’ business activity. In particular, many SMEs consider EMO as the only chance to present themselves to international markets.
We take the opportunity of this remarkable event to think about exhibitions of international level and character, in particular those concerning the world of production systems. There are two main reasons that make us “reflect”: the explosive entry of China as a purchaser of technology and the possibility to connect via web with all the components of the production and trade chain. We take it for granted that the European enterprises will not be able to reduce their budget for their presence in the US market. However, with regard to the first occurrence, it is clear that, being compelled and wishing to invest in trade fairs in the Chinese market, the European companies will divert a part of the funds previously destined for their participation in European exhibitions.
Nevertheless, there are two factors that will limit the economic actions undertaken to be present in the Chinese market. The Chinese manufacturers’ association has no need to increase promotional and organisational investments to present exhibitions beyond three areas: Beijing, Shanghai and Shenzhen. Who will be able to take part regularly and successfully in these trade shows? Only mid/large-sized enterprises having a well-structured sales and after-sale organisation in the area. It is certainly not easy for the SMEs, which represent more than 90% of the whole sector, not only in Italy, but also throughout Europe.
Therefore, it is clearly necessary to organise a biennial worldwide exhibition, taking place, alternately but with a common thread, in Northern and in Southern Europe, in order to enable especially the SMEs of the sector to carry out their fundamental marketing activity: presenting their products in the markets.
It is evident that the alternation of the two venues must be well communicated, so that the whole manufacturing world can understand that EMO is a unique entity, with the same force, regardless if it is organised in Hanover or in Milan.
Obviously, every trade show edition should be updated with regard to content and communication methods, as it already occurs. As far as the virtual representation is concerned, it can only be a complement to a physical exhibition. This is due to relationship reasons, but also to implementation possibilities.
A virtual exhibition cannot be limited to short periods as physical trade shows are. If a platform is available, it is correct to use it for 365 days. This implies two activities that cannot not be supported by the SMEs: they should constantly update their presented products, with considerable costs; in addition, they should make operators available for 24 hours to give immediate reply to inquiries coming from any potential customer in any part of the world.
On the contrary, a web representation of what is shown and discussed during a physical exhibition could be valid: it would be a “picture” of a definite moment and would become a follow-up of contacts already established at the trade show or of contacts with new potential customers. Due the extension of the exhibition period, these contacts would be more curious about understanding an exhibitor’s abilities to solve a problem, with more time available to receive a reply. Nevertheless, they would be less interested in the exhibited product, as they would realise that the product is not “freshly made that day”, but featured during an event that has already closed.
All of the above implies that the European physical exhibitions, especially those organised at the express request and by decision of sector’s manufacturers, have a demanding future. However, if they are linked to their real mission – which is not the economic outcome, but the improvement of the competitive capacity of the represented sector – they will be able to develop in the European continent, where the manufacturing industry is the core of all industrial fields and where the consumption of production systems accounts for such interesting quantities that cannot be missed.