Born in 1958, graduated in mechanical engineering at Politecnico di Milano. 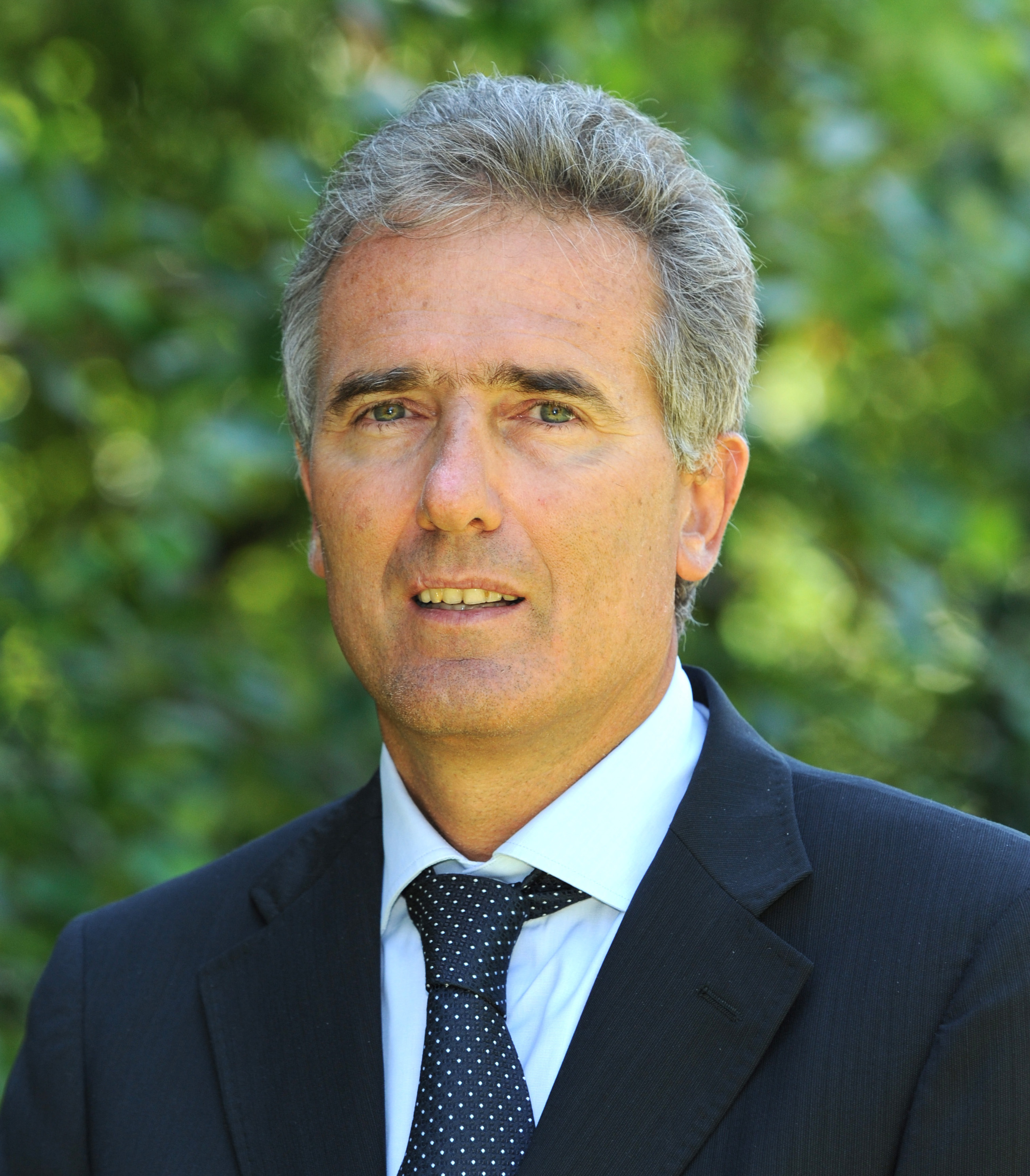 Since January 1990, Luigi Galdabini has been CEO of Cesare Galdabini Spa, a leading company in the production of metal forming and material testing machine tools, based in Cardano al Campo (Varese).

President of UCIMU-SISTEMI PER PRODURRE, the Italian Machine Tool, Robots and Automation Manufacturers’ Association, for the 2012-2013 and 2014-2015 mandates, he is still a Board member and Past President of the association.
He is member of the General Board of CONFINDUSTRIA for the 2021-2023 mandate.
He is Vice President of Univa, the association of industrialists in the province of Varese.
He is member of the Italian delegation of CECIMO, the European Association of Machine Tool Industries and related Manufacturing Technologies, of which he was President in the two-year period 2015-2017.
He worked in Andersen Consulting (today Accenture) as manager.