The international connotation of exhibitors, the hallmark of EMO MILANO, will appeal to visitors from all over the world.

On the other hand, the development and attractions of Milan, by far one of the most dynamic and vibrant cities worldwide, will be a further boost for EMO MILANO 2021, exactly as occurred for the 2015 edition.

Almost 70% of the 1,600 exhibiting companies, which occupied the 12 halls set-up for EMO MILANO in 2015, were from abroad, representing 41 countries. A wide diversity of provenance of exhibitors proves how EMO MILANO is able to present the world’s entire technological overview on its “stage”.

The Italian edition of EMO in 2015 registered more foreign than Italian visitors. This is an exceptional figure, confirming the international character of this exhibition, as well as the great appeal of the city of Milan. By mixing its history, innovation, lifestyle and a geographical central position in Europe, it offered one more reason for a visit to the 155,362 visitors that came from 120 countries. 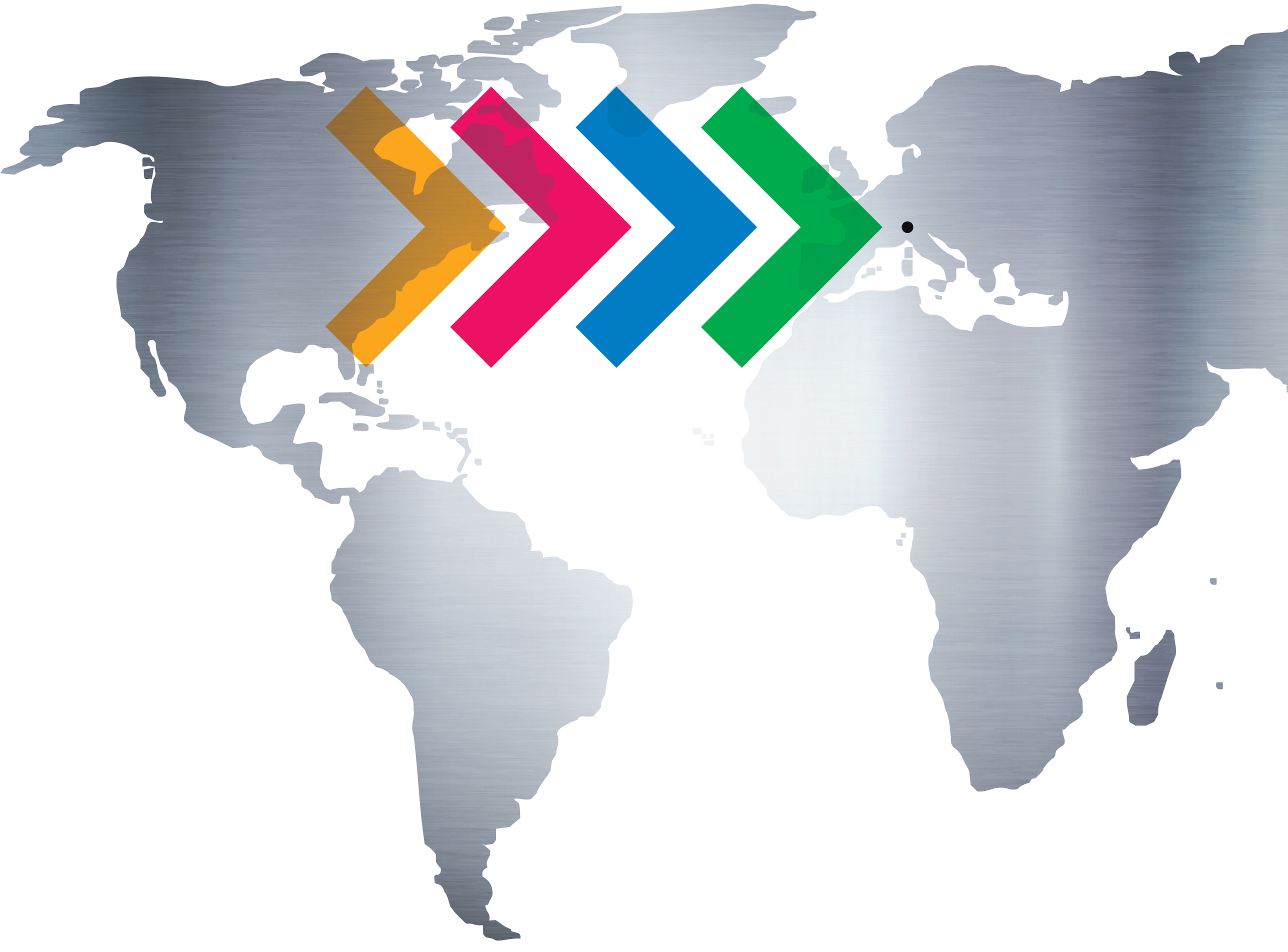 The page has been sent for approval

Changes will be visible only after approval.